From WikiIslam, the online resource on Islam
(Redirected from Zamzam)
Jump to navigation Jump to search 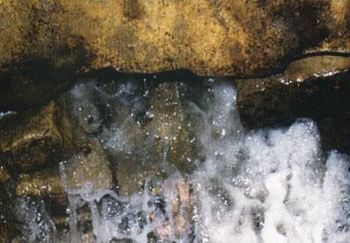 Millions of Muslims visit the well each year while performing the Hajj or Umrah pilgrimages, in order to drink its water and, in many cases, to take home some of its water for distribution among friends and relatives, believing the well (and the water which it pumps) to be miraculous.[2]

Millions of Muslims visit the well each year while performing the Hajj or Umrah pilgrimages, in order to drink its water and, in many cases, to take home some of its water for distribution among friends and relatives.[2]