Human Anatomy in the Quran

From WikiIslam, the online resource on Islam
(Redirected from The Qur'an and Human Anatomy)
Jump to navigation Jump to search 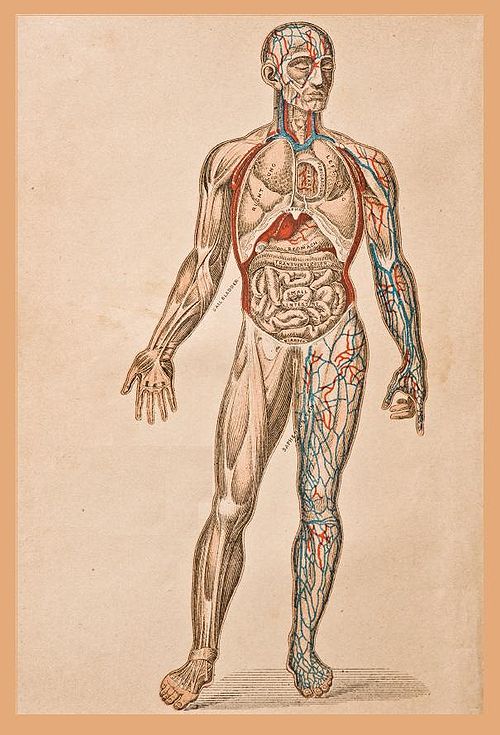 Taken as a whole, the verses of the Qur'an can be understood to evince a peculiar understanding of the human body, in line with the thought of the ancient Mediterranean world in the 7th century.

The Qur'an describes the creation of humans by stating that the human body is created from clay (i.e. water and soil).

The second stage in the creation of humans as described in the Qur'an is the Nutfah.

After the above stage comes the Alaqa stage.

The Qur'an is a document which was put down to paper in the 7th century, with material that may be as old as the 6th century AD. As such it evinces an understanding of science and human biology grounded in the thought of the time, which was a combination of received knowledge and the psuedo-scientific findings of Greek philosophy/science, with some practitioners of this being more empirical in their investigations. The Qur'an thus buys into the Greek four-element model of nature as well as various Greek theories of biology which were not arrived at through the scientific method and vigorous empirical investigation.