Difference between revisions of "Portal: Modern Movements in Islam" 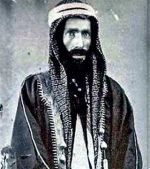 Modernist movements, while comprising a very small minority of intellectuals engaged in Islamic thought, distinguish themselves in a clear fashion from traditionalists and Salafis. Modernist movements share in common a straightforward acknowledgement, often made explicitly, of the merits of modernity. These movements come in various forms - ranging everything from the introduction of new and even infallible spiritual leaders and the radical re-conception of what constitutes Islamic scriptures to the outright appropriation of critical western philosophies. What they share in common, however, is a desire to move Islam towards meeting the moral, social, legal, and even financial expectations of the modern world. To many in the Muslim world, these movements appear as measly concessions to the west, analogous, even, to holding the door wide open for enemies with colonial ambitions. As the 2021 edition of the widely acclaimed Muslim 500 puts it, "Islamic modernism remains popularly an object of derision and ridicule, and is scorned by traditional Muslims and fundamentalists alike".[2] 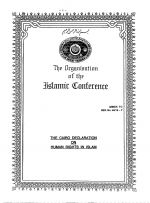 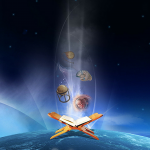 The fast-spreading ex-Muslim movements across the world is iconized by the ongoing establishment of ex-Muslim councils in countries as diverse as Pakistan, Iran, Jordan, Britain, Norway, Jordan, America, Canada, Morocco, and many others.[1] Unlike the most other movements in and about Islam in the modern world, the ex-Muslim movement apparently enjoys the advantages of unity intrinsic to all movements which are primarily oppositional in nature and lack much if any of their own ideological content.